Nokia Lumia 520 - The cheapest windows 8 phone in the market

With the launch of multiple low cost model of Windows 8 phones from Nokia, windows 8 is certain to make a mark in the low end smartphone market. Here I will review the cheapest model of them all the Nokia Lumia 520. 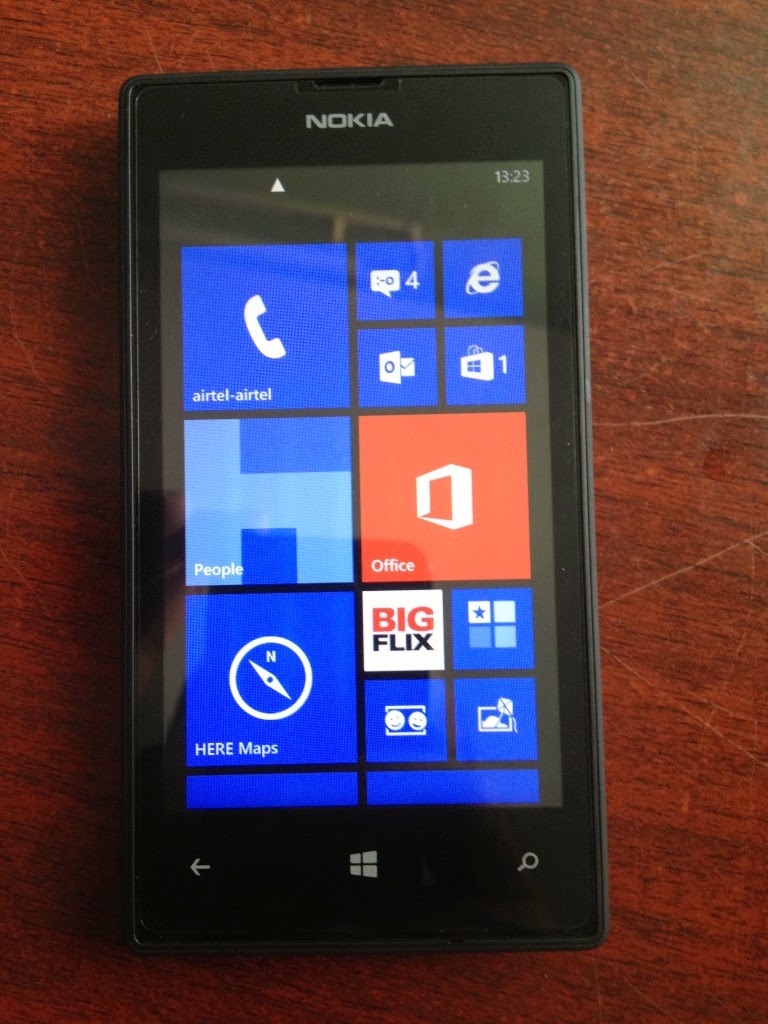 Recently I succeeded in convincing my father to move on to a smartphone. Considering that it was from Nokia certainly made it easier, because he still believes that Nokia has a good battery and antenna. Better late than never, he is now a new smartphone user.

What you get with the mobile when you buy it.


Lucky for me, I also got a Bluetooth Headset free with the purchase from the Store which I bought. 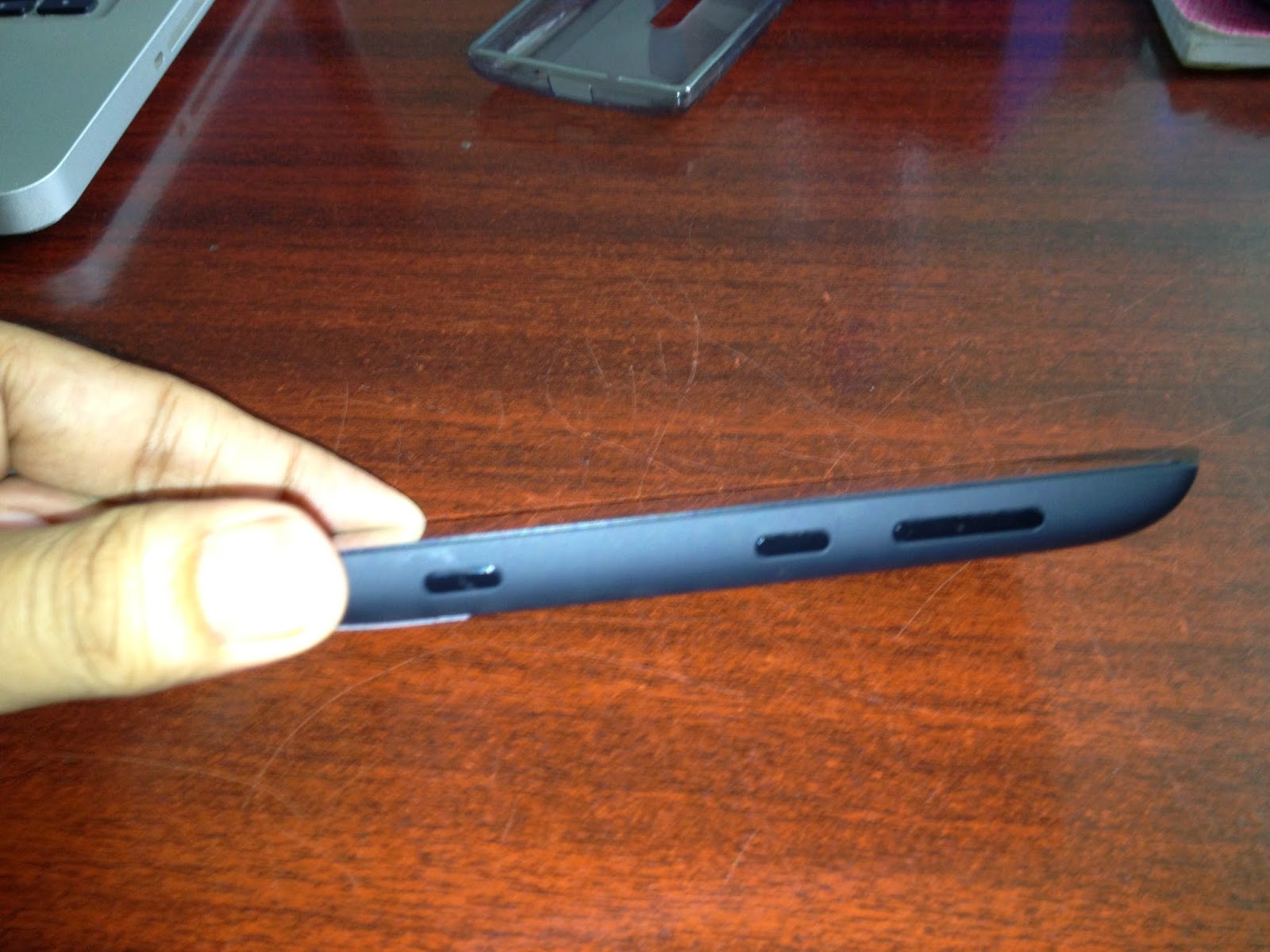 
With the phone costing so less, is not a bad choice if you want to just use it as a basic smart phone. But if you really want more, do consider the higher models.

And special note to those die hard Nokia fans, who thought that Mobile's are just make and receive calls, do shed of some extra money(certainly not much). Because this phone can help you get hooked to the whole new world of Internet on mobile. You will not know what you are missing until you use smartphones.