There is no replacement to the feeling of actual books. But there are some devices in the market which come close to fulfilling the traditional feeling of book reading.

EReaders are those which are mainly meant for reading only. Though some of the ebook reader provide you basic browsing facility, but their sole purpose is to give user a very similar feeling as in Books.

Some of the manufacturers proclaim to have patents for the displays which they use on their devices. But they all serve the same purpose, to improve user experience.

Kindle had been there for quite long time as ebook reader. Kindle EReaders come in 2 flavours, one with back light and other without them.

Both give you a strain free reading experience. Also you get added benefit for buying from Amazon on books. There are some 3G versions which let you access the net from any where in the world.

It also has a HD version called Kindle Fire, about which we will talk about in the tablet comparisons. Amazon and Barnes & Noble had been the top ereader manufacturers for a very long time. They also have similar range of model like the Amazon. 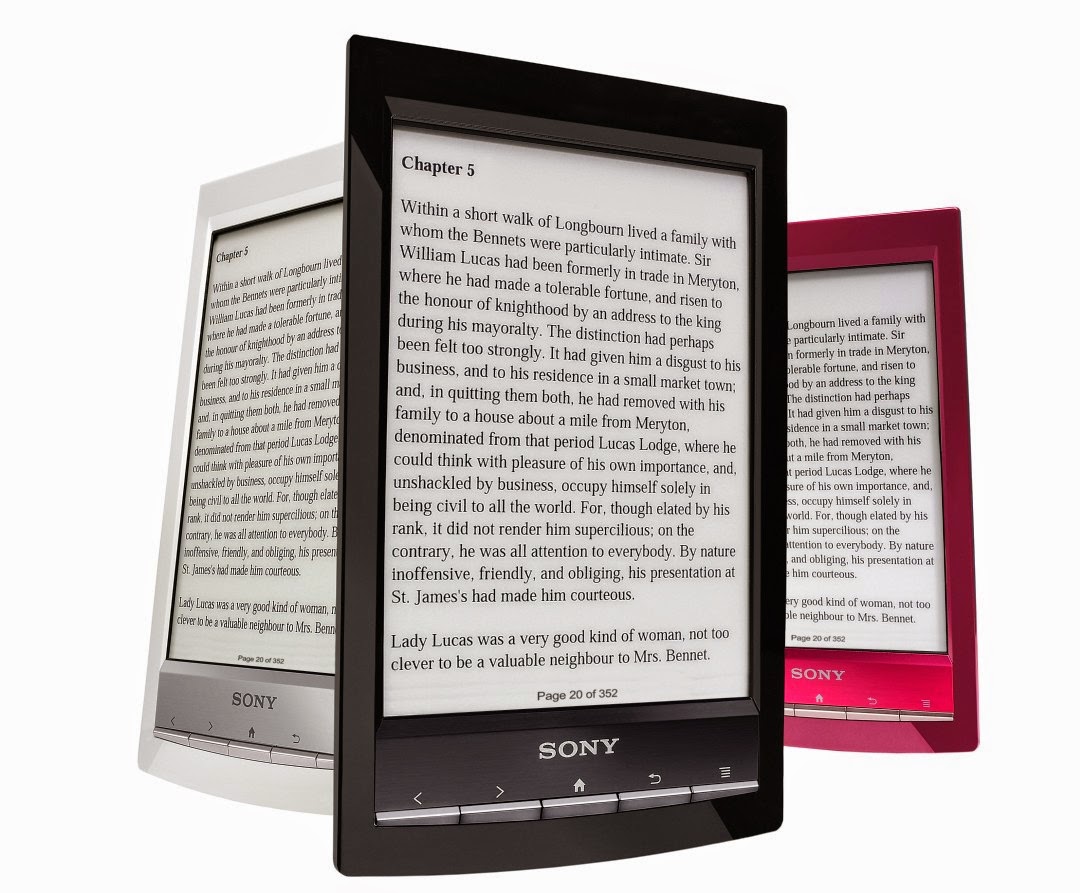 With this reader comes the Sony reputation of user experience for which the company is famous for. It has its own store for their users. Still it is not able to compete with the Amazon and Barnes & Noble due to the extra benefits which they provide. Also compared to the top 2 , Sony store has less titles. 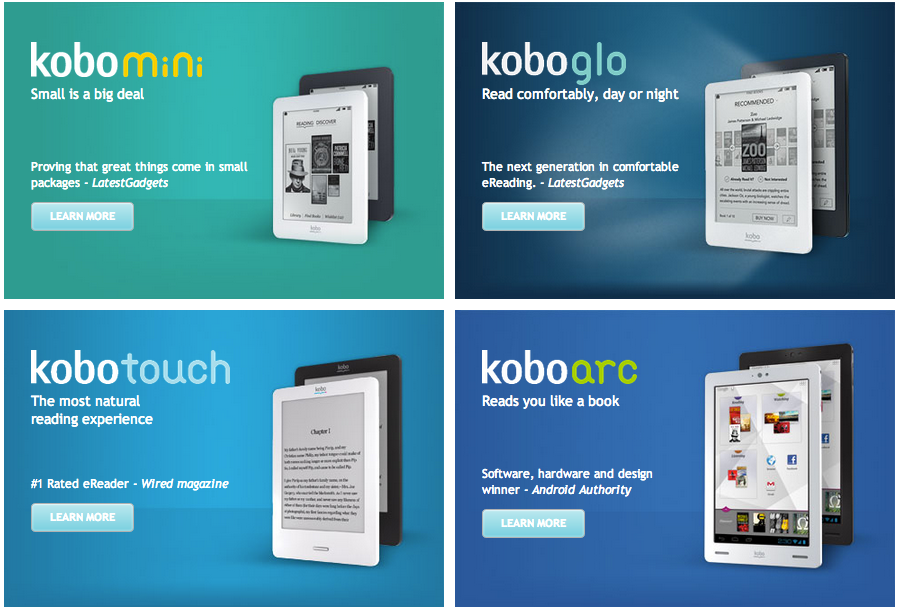 When we talk of social aspect Kobo has one of the best social integration in the EReader market. It is also suppose to have the hardware comparable to the top 2. Looks like it will give strong competition to them. Kobo also has wide range of models to chooses from.

Best thing about Kobo is it's vast collection of free ebooks.
Posted by Neeraj K Jaiswal at 7:25 PM